THE PAST AND THE FUTURE UNITED BY A SINGLE PASSION

The early 50s Adalberto Bellossi spent them at the best Milanese master craftsmen. He discovered the secrets of this fascinating profession and in 1956 opened his workshop in Milan, in Piazza Loreto. A few years later he will move to the historic location of Via Ponte di Legno, a current meeting point with the clientele, opening a show-room in Piazza del Duomo at the same time. From 1989 the conduction passed to his son Massimo, current owner in 2012, the company is transferred and expanded to the new headquarters in Piacenza. The production is strictly made in Italy, each customer is personally followed by the owner. Over the years AB astucci has received several awards, perhaps the most prestigious in 2008 “gold medal for over 30 years of activity of the Chamber of Commerce of Milan. These 60 years of activity are for Ab Astucci not a point of arrival but the stimulus to confront the new and to accept increasingly demanding challenges. Every customer is our motivation and our inspiration, our satisfaction is our goal! 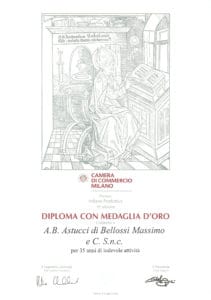 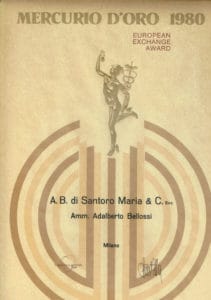 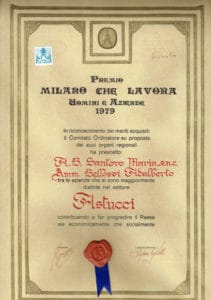